Running man was made for the Akross 2008 AMV contest (2nd best video). I didn’t have much time to work on it and I used leftover footage prepared for Auriga. Yeah it’s random but even though it took me 3 months to complete, I must say it was fun to edit this one. The name Running Man comes from the original music video. Running man is a dance move that looks both weird and awesome.

Plot: In 2017, the economy has collapsed and society has become a police state, censoring all cultural activity. The government pacifies the populace by broadcasting a number of game shows in which convicted criminals fight for their lives. The most popular and sadistic of these shows is The Running Man. (yeah, I was watching this movie when I started the project)

I got some interesting comments from people trying to find the hidden meaning of the video. I also read comments qualifying the video as a tribute to Russian director Dziga Vertov’s Man with a Movie Camera. It wasn’t made on purpose but people seem to think it was a brilliant idea. Since this is a multi anime AMV (16), I made a making of video that you can watch to put a name on the footage I used and also to get some hints on how I made some effects and see what original footage look like. 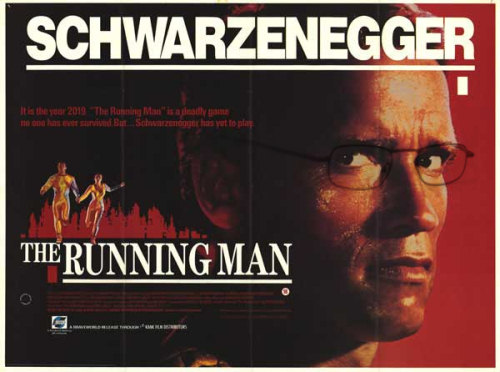 I used mostly leftovers from Auriga.

Check out the Making of video for more information on the editing and footage name. 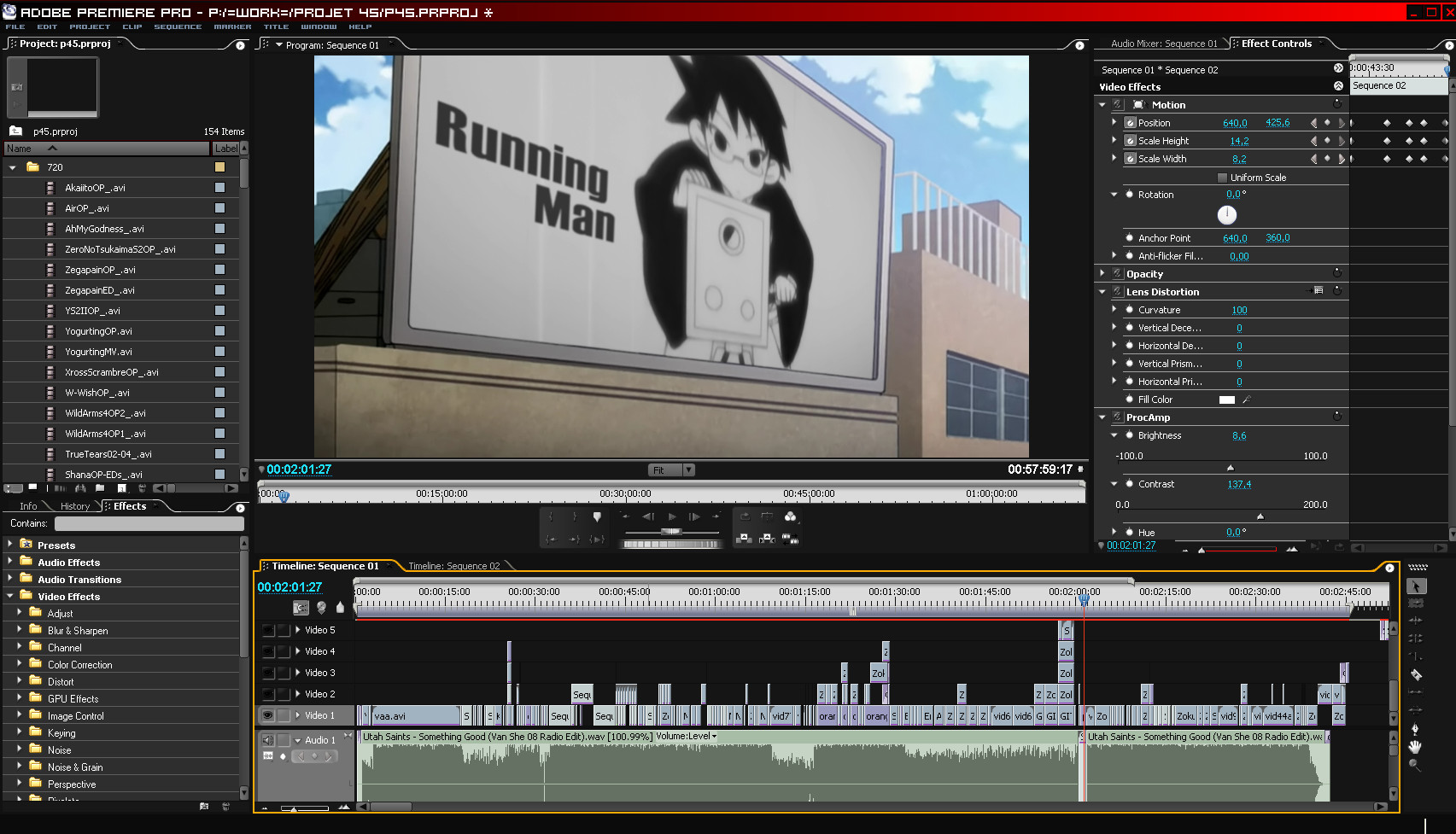