This AMV was premiered at Japan Expo AMV Contest 2008 and got 1st place. The premiere at the contest was both funny and disappointing since I was part of the staff and I was at the computer when we were showing the AMV. Everything worked fine, huge screen, many people, good sound and suddenly, I look back at the screen and I notice a HUUUUUGE increasing audio/video delay messing up all synchronization that I spent so much time making perfect.

It turns out we were playing the 60fps version on a single core laptop which couldn’t handle it. Thankfully, I could bring a 30fps version for the 2nd screening in the huge room with 3 massive screens and it worked ok this time. I entered this AMV at many contests and won a lot of awards, trophies and prices.

It is still to this day my most popular AMV.

This is my first AMV in HD (720p was considered HD at the time) and first using 60fps which was very uncommon.

The 60fps was made possible by Twixtor, a plugin for Adobe Premiere which is able to interpolate extra frames to improve and smooth down animation. It’s a bit hard to use since there are no general settings that work in all circumstances. Indeed, depending on the velocity and variety of motions, the real fps (in general 7 or 15 in anime), luma, transition, etc… the settings have to be adjusted each time. The extra frames aren’t always very accurate especially in case of fast motion but it works pretty well in general with the footage that I selected. It required a lot of effort and time but comparing the 60 fps version and the 30, I think it was worth it. 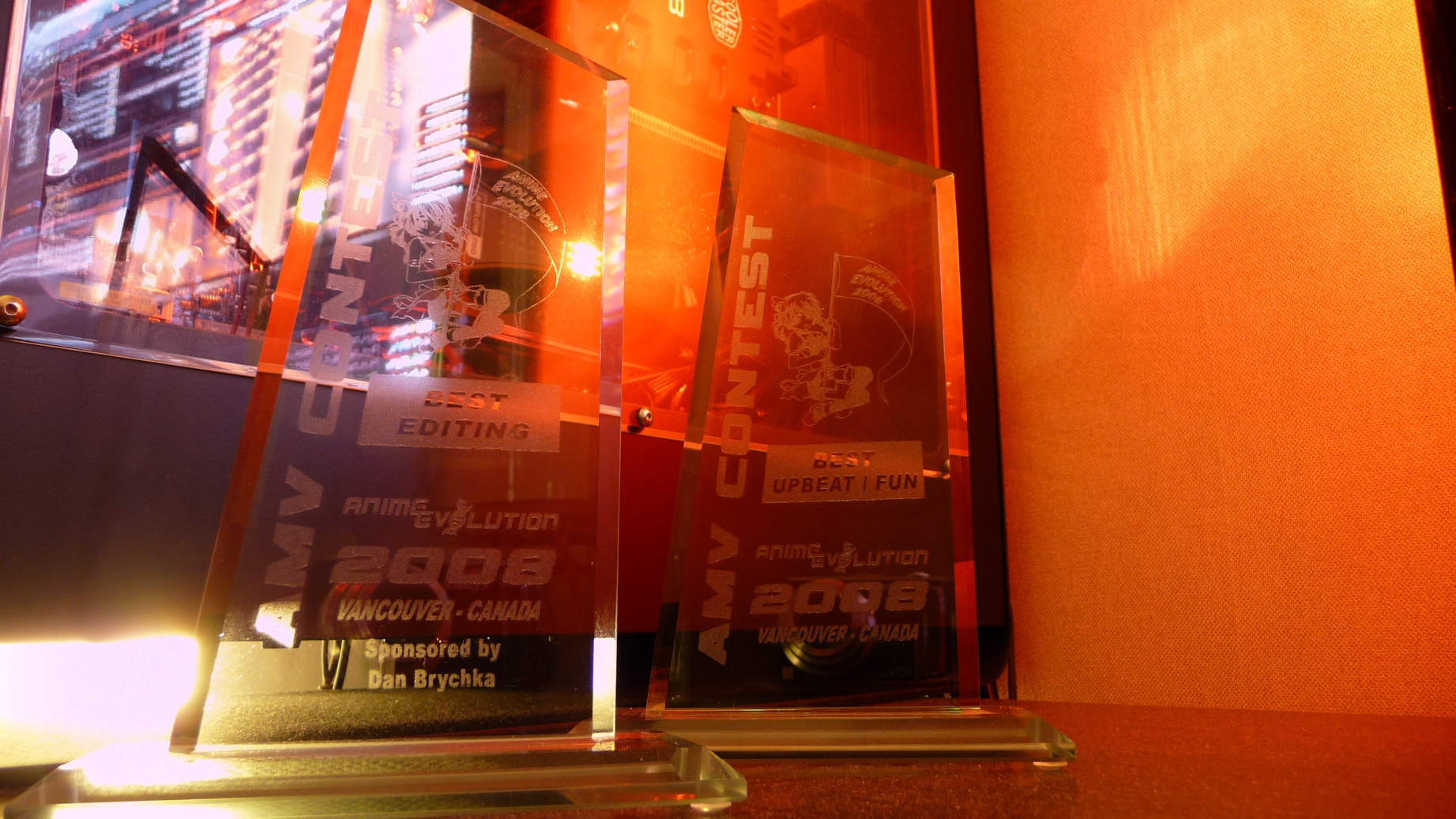 I selected scenes from a lot of sources linked by the same kind of atmosphere.

I must say that I haven’t seen even 10% of all those anime. It’s mostly first episodes and openings/endings.

Check out the Making Of video for more information on the editing and footage name.

DJ Spoke – Watch Them Fall Down

Progressive trance featuring Celia Chavez.
I mixed the Original version with the Montano Dub Remix for the mid section. 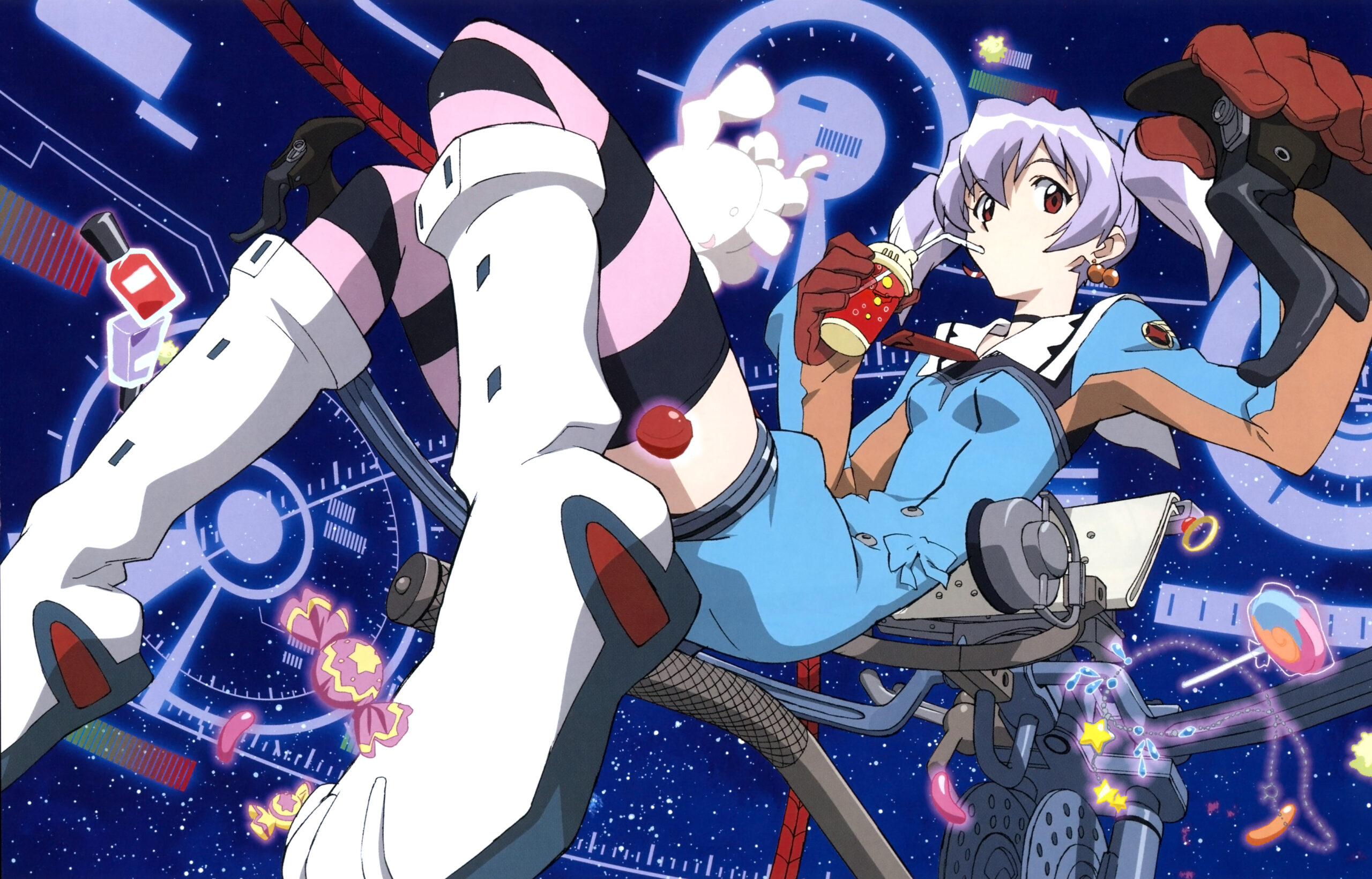 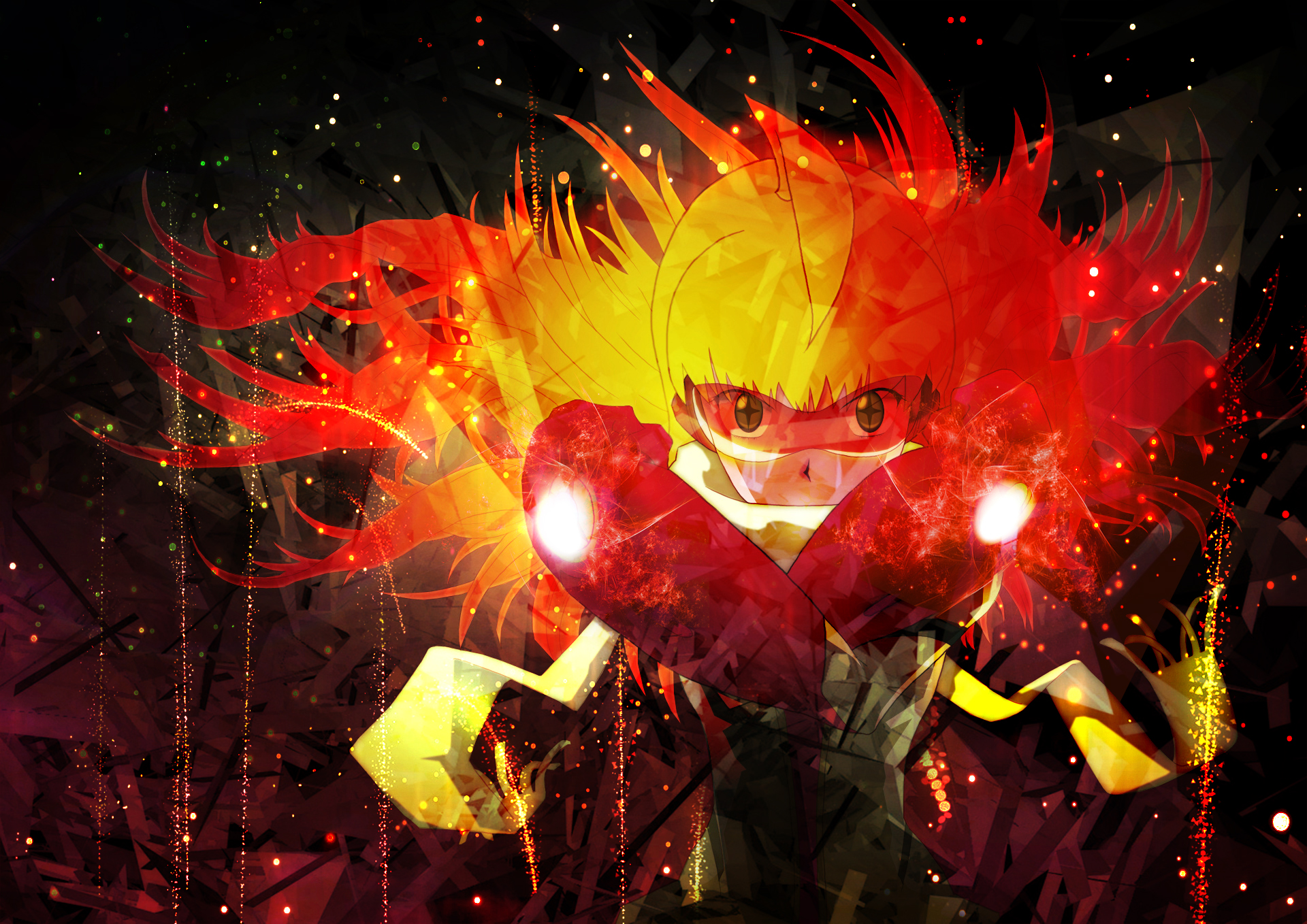