This AMV is the result of several months of collaboration between me and Andrei Basirov (Sugar Jesus Frontman, Writer, Producer, you name it…).

Andrei got in touch with me with the first version of the song and I immediately accepted to start working on an AMV. He kept working on his side, making enhancements and updating me new versions and listening to my feedback (I’m in no way qualified to give music advice but I actually had some ideas and suggestions).

Meanwhile, I was hunting for footage that would fit the mood of this new song and came across the wonderfully artistic Genius Party Beyond film short “Dimension Bomb” by Koji Morimoto. After a couple of weeks I finally had a basic timeline put together that I was ready to share. I got really good feedback and continued to improve my editing and effects. I even got Andrei to compose a mid-section especially for the AMV version of the song.

Over then next few months I produced several versions showing my progress back and forth to Andrei who gave his opinions and input. Andrei also, captivated by the developing AMV regularly went back to improve on his track stating, “It needs more, more punch, I really want this to have some spectacular energy to it!”. When the video really started coming together I think we were all very excited with what we had created and putting the final polish on top was a very satisfying moment.

Being able to work directly with the music artist allowed the song to be enhanced and altered in order to better suit the AMV. This was an exciting project for both of us.

Andrei asked me to include this statement from him:

“Wow, what can I say? I’m really excited about the release of this video. We have put a lot of work into it’s production and are extremely satisfied with the result. Working with Nostromo was a massive pleasure and indeed on many occasions felt like an honour. Some of the footage and effects he managed to put together are truly inspiring and to top it all off he is a really fantastic guy! The AMV community is a deep and friendly one and if the opportunity arises, I would love to do something like this again. I really couldn’t have enjoyed putting this AMV together any more than we have and I really hope you enjoy watching it.”

This was truly a brilliant opportunity to make an AMV not just using a great track, but to make an AMV alongside a great track’s production. This, I and Andrei both feel, allowed for innovation and an improved production quality for both “Binary Overdrive” and his track “Get a Hold of Yourself”. We’ve all learnt a lot and hopefully you will all enjoy watching as much as we have enjoyed creating this AMV. 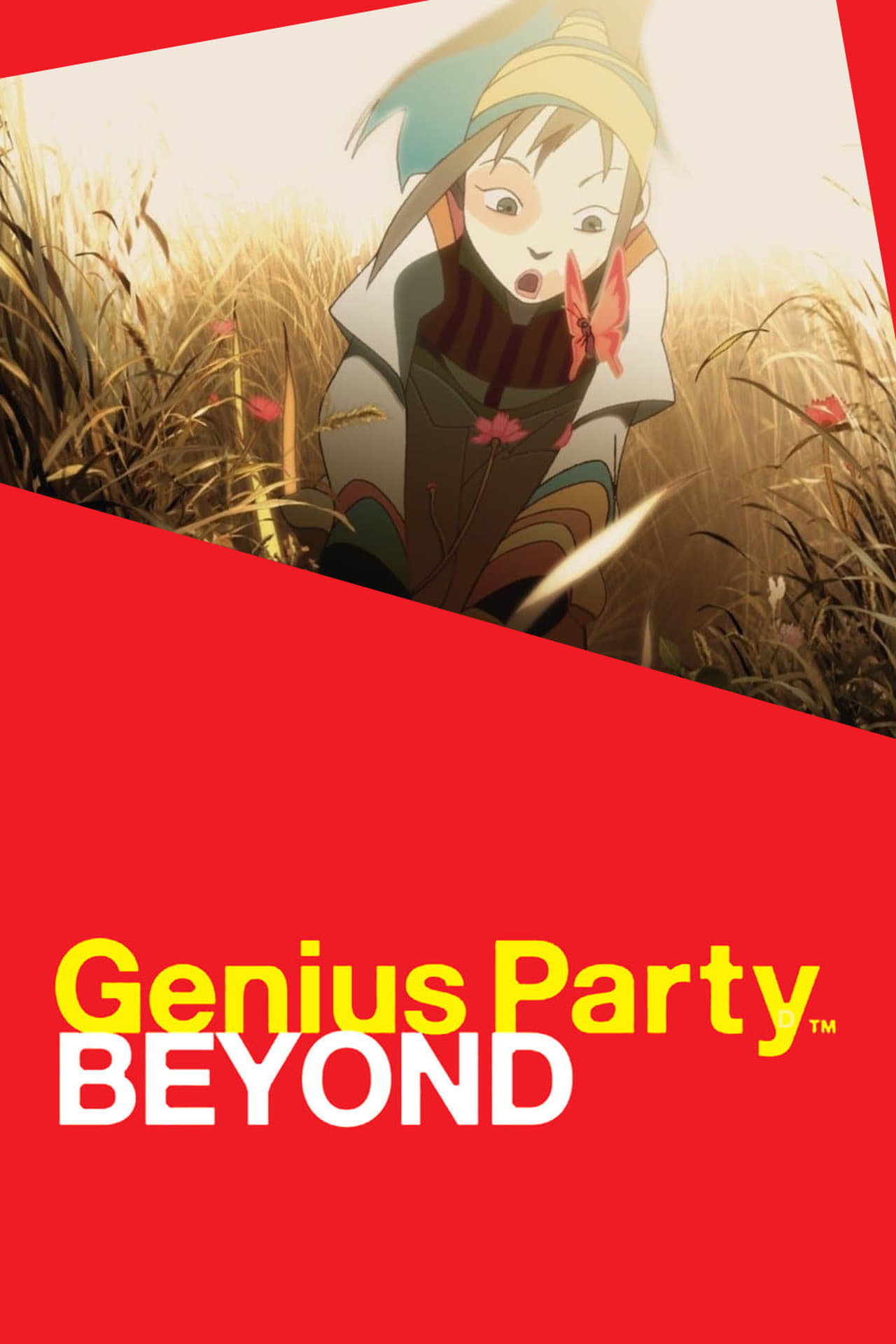 Genius Party Beyond, sequel to Genius Party, is a compilation of 5 short stories by Studio 4°C.

I focused of the story “Dimension Bomb” and also included some clips from “Passion” a music video from Utada Hikaru.

Sugar Jesus – Get A Hold Of Yourself